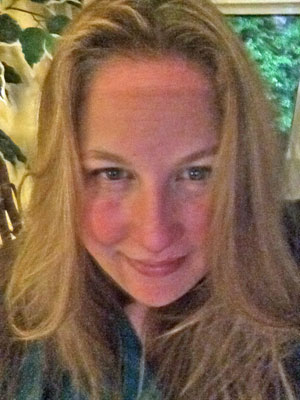 Jen Artan has been an ESL instructor with the Thames Valley District School Board since 2009. She has been working primarily in Specialised Language Training (Retail, Small Business), and has been exploring how technology in the adult ESL classroom can complement learning and prepare newcomers for the Canadian workplace. In addition, she helped to produce and direct “A Guide to Police Services in London” with the students in the SLT Law Enforcement course and the London Police Services.

Jen has been the Communications Chair for TESL London since 2013, and has been working with TESL Ontario’s webinar production team since its inception in the fall of 2014, working with a dedicated team including moderators, schedulers, and presenters to produce over 24 webinars for TESL Ontario members. Jen has presented at TESL Ontario, Realize15 and TESL London conferences, primarily in edutech, including Smartboards, Tutela, Powtoon and blogging.

She is passionate about working with both colleagues and learners; her classroom is a testament to her project-based teaching style. It is a good thing that the desks in her classroom are not nailed to the floor, as they are rearranged several times per week to suit the classroom activity. Her students have often been spotted outside walking around the track, blindfolded with a partner, taking part in a trust activity, or visiting the myriad of small businesses in nearby Old East Village. Her walls are loaded with the current learner vision boards, so that they can reflect on their personal visions throughout the course.

Jen began her ESL teaching career in Istanbul, Turkey, and has her CELTA in addition to her TESL Ontario certification, and a background in Human Resources Management, which comes in handy when doing specific workplace modules. She is grateful for the support of her fellow colleagues at G.A. Wheable, at TESL London, and on the TESL Ontario webinar team.