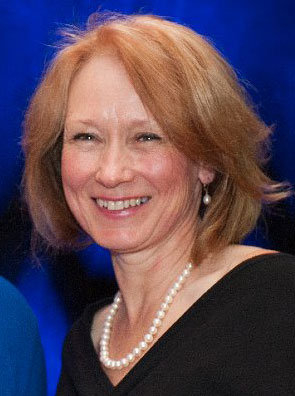 Sheila Nicholas is passionate about ensuring that learners learn. It’s been that way ever since she happened to volunteer as an ESL tutor after returning to Canada from Zimbabwe where she had been conducting research for her doctoral dissertation. Her first student was an ESL Literacy student whose commitment to learning reading and writing in English ignited a matching commitment in Sheila to make sure that happened. It also started her in a career dedicated to providing English language learners with effective and relevant language training in a welcoming, inclusive and compassionate environment.

Sheila has done this in the classroom, teaching a wide variety of levels and specialty classes, as well as in her position as the Program Manager of Adult ESL and LINC programs for the Upper Grand District School Board.

She has also done this through the broader vision of fostering a community of teaching excellence.

She has served the wider ESL professional community by volunteering on many committees and boards associated with the field of English language educators and language training. Provincially, Sheila has volunteered for many years with TESL Ontario sitting as Chair of the Board of TESL Ontario for six years after holding positions on various committees within the association and TESL Waterloo-Wellington. Sheila continues to volunteer with TESL Ontario as well as the Association for Continuing Education School Board Administrators (CESBA) ESL/FSL/LINC Committee.

Additionally, Sheila has contributed to the national settlement language community. Mostly recently she was the Chair of the Board of Directors for the Centre for Canadian Language Benchmarks. Part of her responsibilities as chair included being a member of the national Newcomer Language Advisory Body. Sheila also sat on TESL Canada’s Standards Committee for several years as well as the Settlement Language National Network.

She has enjoyed collaborating with leaders in the field of ESL through sitting on a variety of national, provincial and local committees focussed on improving the provision of English language training and newcomer settlement. Most notable was her participation on the federal/provincial advisory committee which, over the course of two intense years, developed the Coordinated Language Assessment and Referral System for publicly-funded language training in Ontario.

Ultimately what continues to inspire Sheila is her commitment to the success of English language learners, their educators, and our communities. 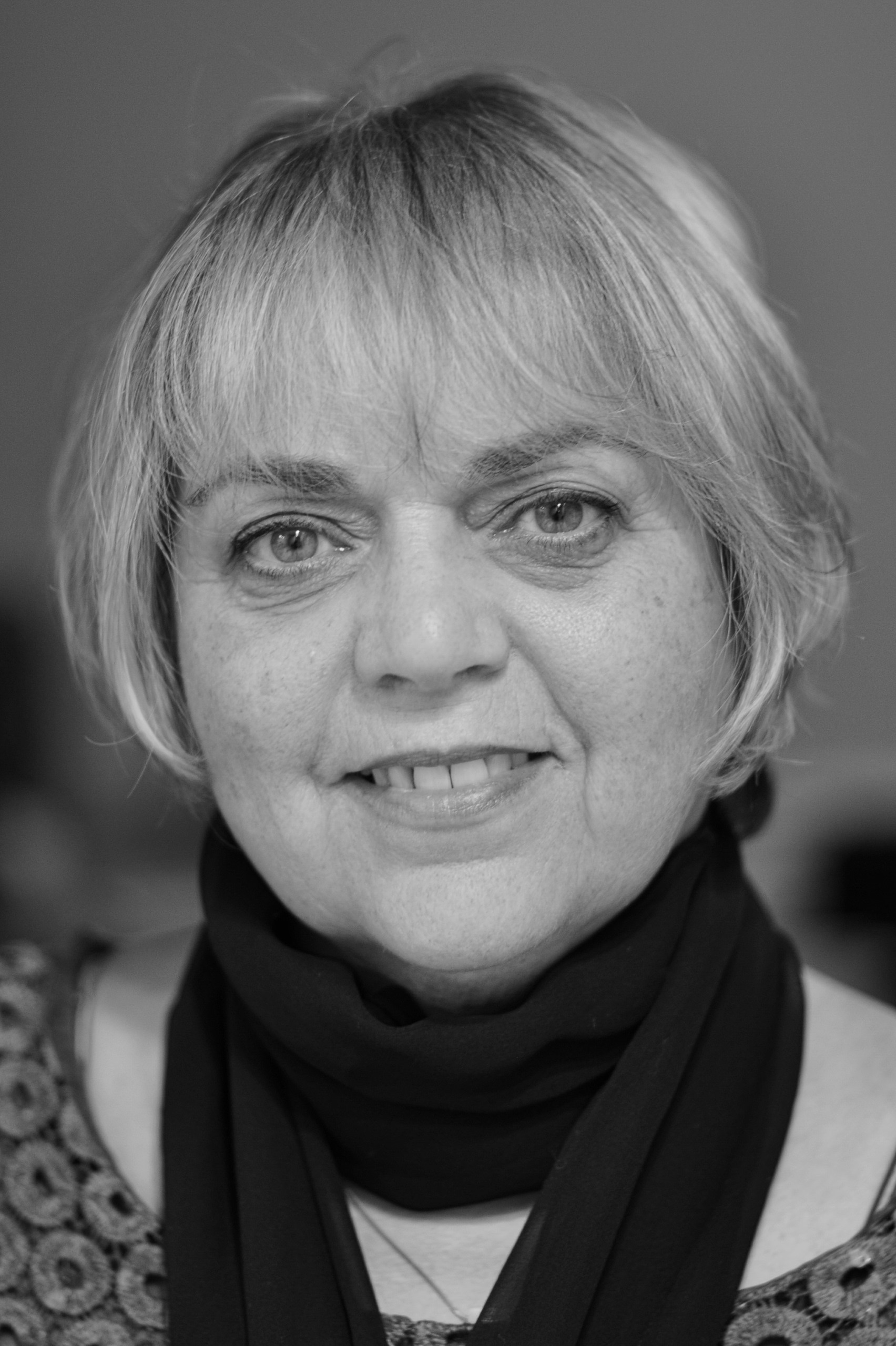 Susan Richarz’s career as an ESL instructor began over 25 years ago in Ottawa as a volunteer. In addition to her ESL volunteering, Susan was involved in many community groups as an organizer and fundraiser.

In 2001 after finishing the TESL program at Seneca College, Susan joined the York Region District School Board (YRDSB) and has been there ever since. She also taught ESL at Seneca for several years and created and delivered a custom ESL program for Lexmark staff.

Collaborating with colleagues and supporting new teachers is an important part of Susan’s commitment to the profession and over the years she has mentored several student teachers from Seneca and University of Toronto’s TESL training programs. Always willing to work with other teachers to help develop their lesson plans and find creative ways to engage the students, Susan has been involved in multiple efforts to improve curriculum planning and delivery at the YRDSB.

When the opportunity to become a PBLA Lead Instructor became available, Susan immediately signed up and continues to support the program and her fellow instructors. While taking her PBLA training, she joined a committee for unionized ESL/LINC instructors organized to gather information on the impact of PBLA on instructors and share this information with the Ministry of Citizenship and Immigration.

Susan’s concern for her colleagues and students drove her to become part of a successful effort to unionize her workplace. Her colleagues’ faith in her as their President motivates her to challenge unfair practices and initiate change. Susan was recently elected as a Member at Large of the OPSEU Boards of Education Executive Committee where she hopes to raise the profile of ESL/LINC instructors within the union, which has members from several school boards in Ontario.

Shortly after becoming an ESL instructor Susan joined the TESL North York/York Region affiliate and quickly became a part of the executive. She feels very strongly that the affiliates need to support their members by providing opportunities for professional development and networking. Within the affiliate Susan has worn many hats - treasurer, conference chair, affiliate rep and for the past several years President. Under the old TESL ON Board Susan served as Affiliate Director and was part of the committee which investigated different governance models.

Susan loves her job and feels very lucky to have met so many interesting people over the years. When she needs a break, she satisfies her love of the movies by volunteering at TIFF.