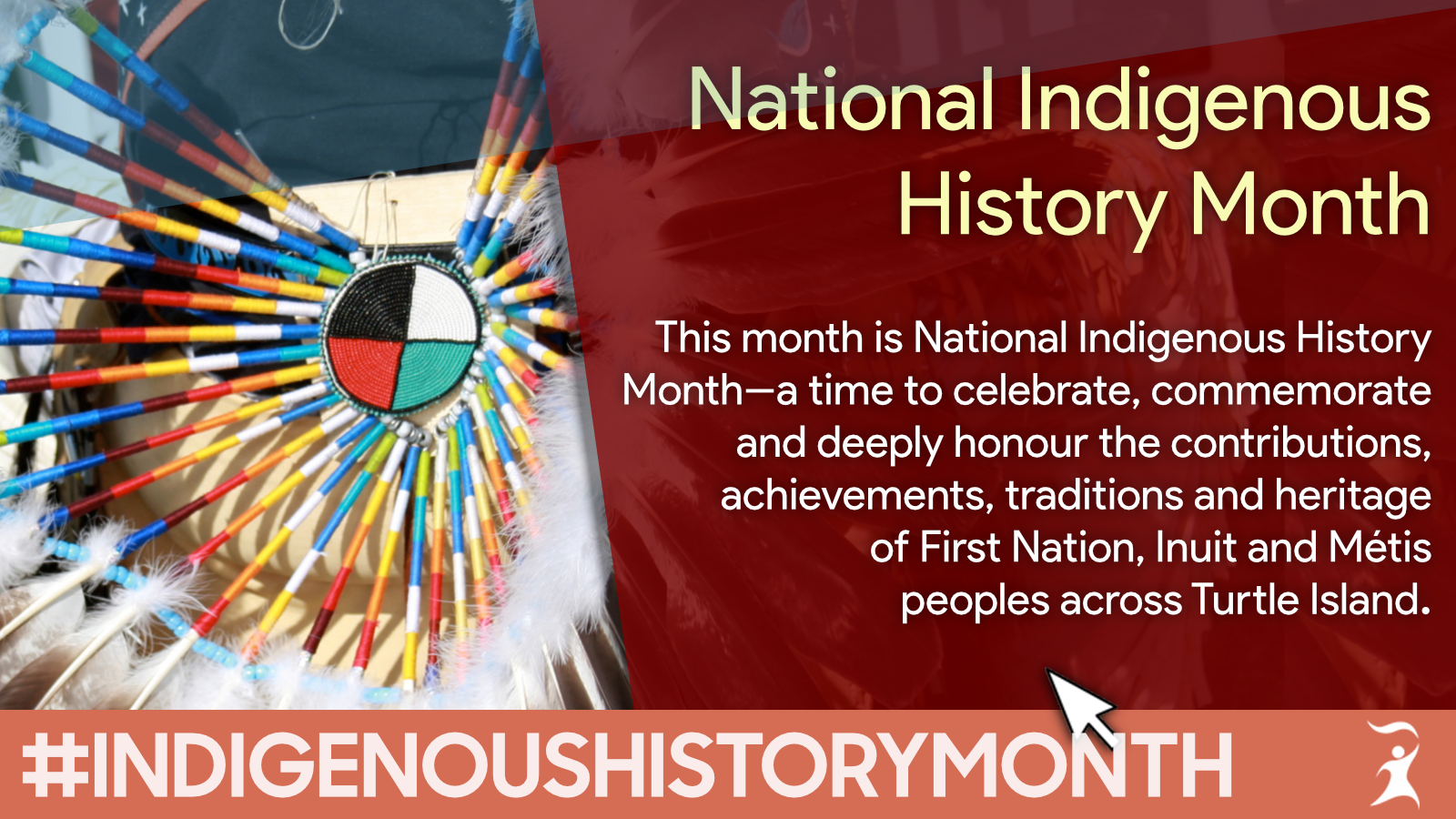 This year’s observance comes at a somber moment as all Canadians come to grips with the tragic discovery of the remains of 215 Indigenous children at a former residential school on the territory of the Tk’emlúps te Secwépemc First Nation.

TESL Ontario and our entire team have a continued commitment to promoting reconciliation and to our own ongoing learning about the history of First Nations Peoples and the continued discrimination, persecution and social issues that are faced to this day.